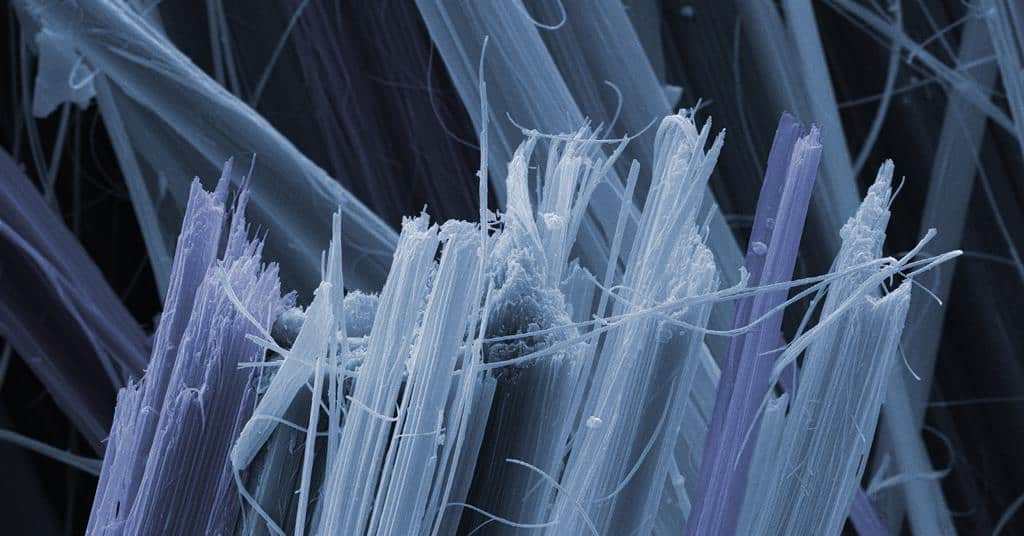 Asbestos and Health: Should You Worry About It?

Asbestos is a naturally occurring mineral and is often composed of very small fibres that are bonded to create a material that is indestructible ideally. It is composed of mineral fibres such as tremolite, crocidolite, amosite, chrysotile, anthophyllite, actinolite and at least one of them is chemically treated and bonded along with the other fibres. Often Asbestos is classified into two: Serpentine and Amphibole, but generally, they are all the same in effect and usage. Asbestos is a strong fibre material that is often used on a large variety of products such as insulation for pipes, floor tiles, cement, building materials, vehicle breaks, and even clothes.

Because of its great resistance to heat, chemicals, corrosion, and sound, it is widely used as early as the 1930’s as one of the main materials in construction. People who work in construction are the ones who are at great risk of diseases brought by the asbestos fibres themselves.

Asbestos is not generally harmful or dangerous at its normal solidified state. However, Asbestos can be very dangerous when it is releasing dust or fibres, crumpled, or mixed in the air. They will not release asbestos fibres unless they are damaged in some way which is why there is a greater risk of being exposed to asbestos when the weather greatly contributes to the corrosion of the house built with Asbestos material. The only time it can enter someone’s body is during inhalation of air or ingestion of the material. It is also difficult to filter asbestos fibres because of their size which is as small as 10 μm or 0.000001 m. It is also invisible to the human eye, unlike certain dust that can just be wiped out and cleaned with ease. Asbestos is difficult to manage and without being careful, it can easily infiltrate the lungs and body tissues.

Asbestosis, according to the Oregon state university, is a serious chronic and non-cancerous disease which is caused by inhalation of asbestos. The Asbestos fibres aggravate the lung tissues and cause them to scar. Having asbestosis is accompanied by symptoms of shortness of breath, and a dry crackling sound in the lungs while inhaling. It can also cause cardiac failure when it reaches its advanced stages and there is no effective treatment yet.

The third is Mesothelioma which is a rare form of cancer occurring in the lungs, abdomen, and heart. Almost all cases of Mesothelioma are linked with asbestos exposure; 2 percent of all miners and textile workers who work using asbestos-related material, and 10 percent of asbestos manufacturing workers contract Mesothelioma.
People who also install asbestos insulation in their environment are also at high risk of having Mesothelioma.

Why is Asbestos Harmful to People in Brisbane?

A person exposed to asbestos for a long time should start changing his material preference (as soon as possible) when it comes to building his/her house. Asbestos is a very strong material, but the risk a person will get is not worth it in the long run. Brisbane residents who have items that have asbestos fibres should consider disposing of them immediately or getting an asbestos removal expert to do a “soft demolition” or removal of asbestos.

What is the Big Deal with Asbestos for People Living in Brisbane?

People living in houses that contain asbestos material are already at high risk of inhaling asbestos; especially as materials corrode naturally. However, there is a higher risk for people in Brisbane due to Brisbane’s unstable weather conditions.

Brisbane’s weather can be a big problem when summer comes because the severe rainfall will start flash flooding the vicinity. There might also be a chance that asbestos fibre was used to mitigate damages and avoid corrosion against these calamities. This might look like a ‘win-win’ situation because of the durability of asbestos and its high corrosion resistance. However, using asbestos does not include being invincible to damages brought by flash flooding and heavy rainfall. Individuals might be at a higher risk because the occasional flash flooding will weaken and crumble portions of the house, which includes the spreading of asbestos fibres around the house, risking the owners with severe diseases.

Living in A House with Asbestos Material in Brisbane: What Should Be Done?

The best thing to do is to consult a professional contractor to assess the situation, conduct an asbestos test to identify the parts of the house with asbestos, and allot a budget for the removal of the material. It is difficult to identify asbestos materials (given that it is virtually impossible to detect them), which is why it is important to also know the construction history of the house. Doing this will save homeowners and landlords from unnecessary spending, disposing, and removing any parts of the house. This will give them ample time to plan and budget the purchase of asbestos-free materials and come up with an asbestos management plan.

Asbestoff can manage all of your asbestos services from one professional service. 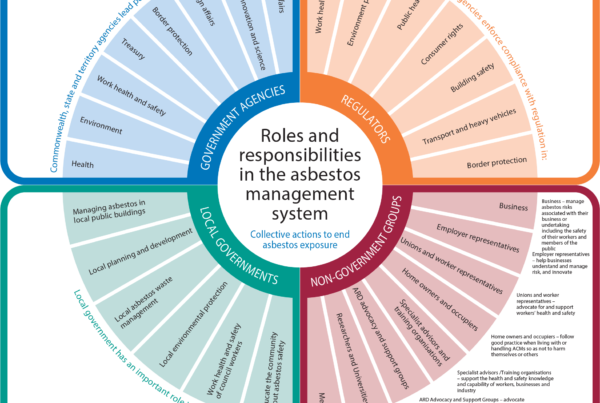 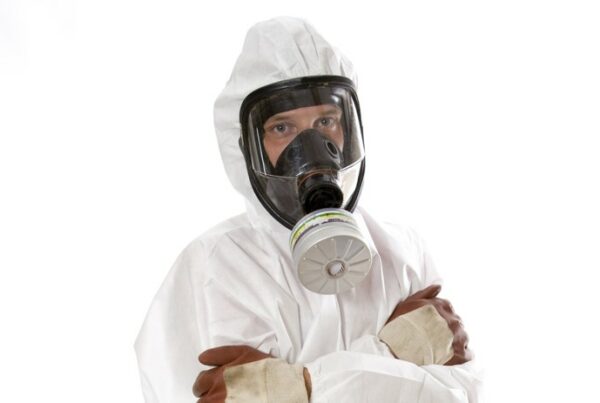 The PPE and Safety Requirements for Asbestos Removal in Brisbane 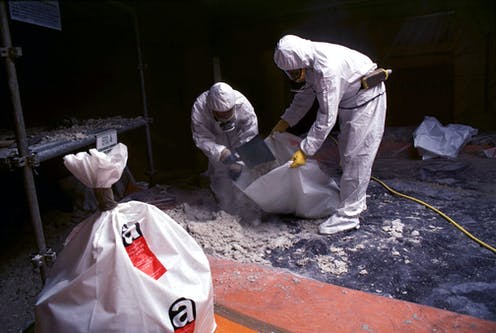 The Cost of Asbestos Removal Brisbane